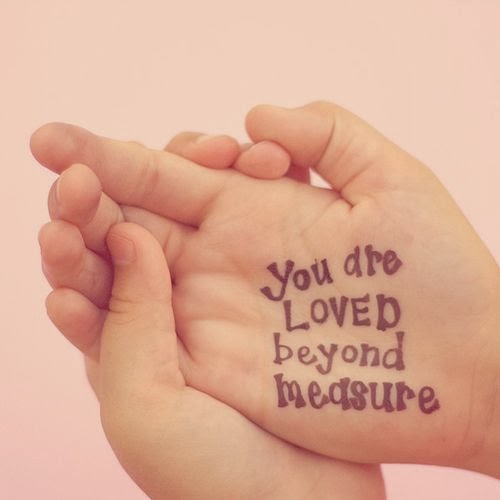 “My son fell from the roof.”

And can you believe, he is absolutely all right, except few scratches and blue-black bruises here and there.  Physically as well as mentally, he is fine. And thank god for that.
But I had lost sleep for last 2 days, thinking what all could have happened…..

“Anything that can go wrong will go wrong” Murphy's Law                                                          And as luck would have it, my son got down on balcony roof and the alabaster sheet cracked. One of his friends had enough presence of mind to through him a rope, while my son was slipping on the breaking roof. And hold on to the rope real tight, so they can pull him up. They tried, really did. I do believe that, as one of the kids has scratches under his arms. But I guess it’s not a feat for two small children’s to perform. Mean while the 4th child, who had locked these three came and hearing all the commotion, un-locked the door and ran off scared.
Even the other kids who were trying to pull my son up got panicky, once they realized that they can’t pull my son up, and one of them ran off as well. That left only one of my son’s friends at one end of the rope trying to pull him up and my son on the other end, and off-course gravity pulling my son down.
My son’s friend, though a year older than my son is little light weight in comparison, so the poor child alone couldn't hold my son for long, and started to get pulled down himself.
Seeing his friend half-hanging on the roof, in an attempt to prevent him from falling. My son determined its better that one of them falls down rather than both getting pulled down.
So he let go of the rope. Rolled himself in a ball, in a attempt to cover his head and fell down in the balcony, amidst all the alabaster sheets debris.
Wooden chair underneath has broken his fall a bit. But still, it was a drop of good 9-10 feet from where he fell.

I swear – it was GOD looking out for him, that he is still standing in front of me in one peace, narrating it all, as if nothing much has happened. Imagining what all could have gone wrong are still giving me nightmares. He could have fallen on glass table in the balcony, he could have hit his head on one of the candle post or garden stake, or with the force of inertia he could have rolled off the whole roof and fallen four stories down….endless dread….
But thank god thousand times, nothing such happened, and my son is in my arms, safe-n-sound, no cracked ribs, no fractured leg or such horrors…..

I’m amazed at my son…….all this must have happened in split seconds, yet such clear thoughts…..was he not scared that he’ll get badly hurt, or was he so very concerned for his friend’s safety, that his own hurt was acceptable in comparison. In the dark of the night that’s how he explained/justify letting go of the rope and falling down…..And I can’t get over it, isn’t it a child’s first instinct is to hold on to their own safety, without thinking about others.  Or my little one has grown up so much, when I was not watching..???....

Love you my little one, love u tones…..so please don’t give me scares like this…. 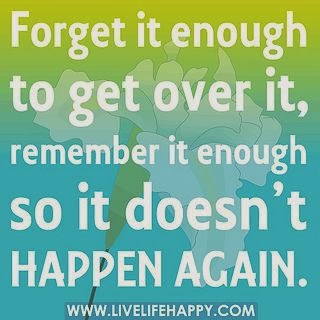 Shilpi
WELCOME I'm Shilpi... a full time wife & mom for last couple of years to two little super active awesome kids…,a designer by profession and a CRAFTer for the love of everything colouful and hand made......

Peep in my world

I won the ItsyBitsy Flowers Challenge 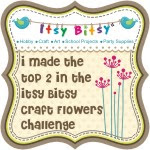